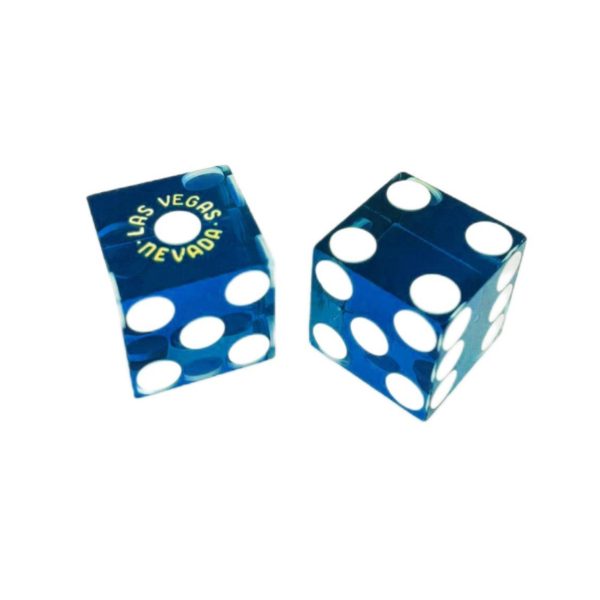 For this set, the cup can be white china ones or dark color plastic ones to install the mini perspective camera and won’t be noticed by others easily. The camera lens installed is very secret, and people can’t see it with naked eyes at all.

Usually the dice cup camera with a signal transmitter reads the dices, can be one dice or several dices, under the cup and sends the signal to the monitor with a receiver that can make it be exactly the images of the dices with points for you to see. After you get all the dices points in advanced, you can also make a wise decision in the games so as to be the final winner. These products work well with any color dices.

For better and safe use, the user can work with a partner to make full use of this set of dice scanning cup camera cheating devices in the games.

There are no reviews yet.